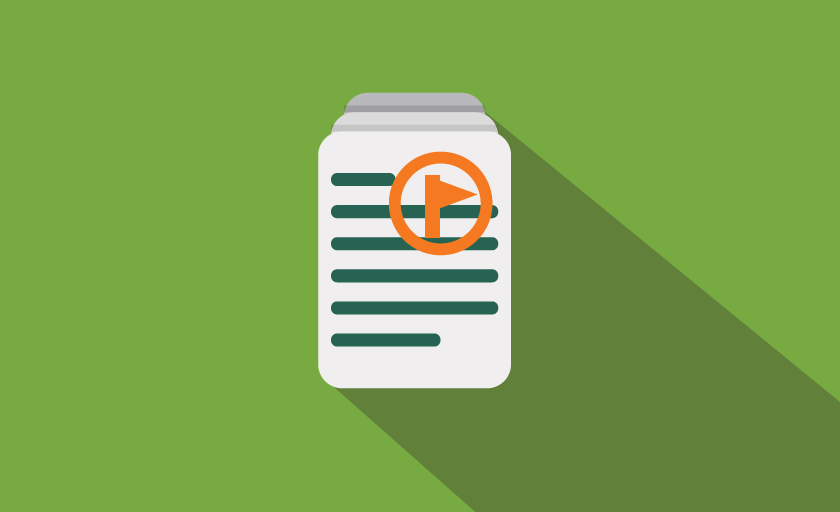 Like all of the other state bans, saying that New York City “banned” credit reports isn’t completely accurate. There are several exceptions to the general rule. For New York City specifically, credit reports can still be used for employment purposes if a position requires it by state or federal law. Law enforcement personnel are still subject to credit checks. Also, positions of great responsibility (like signatory authority, or access to trade secrets) fall outside the realm of this ban. There are a few other exemptions as well.

But “Ban” makes a better headline.

Some advice (not to be considered legal advice) for New York City employers:

Be careful how you interpret the exemptions on credit reports. For instance, the exception for non-clerical positions that have access to trade secrets – be sure not to be too liberal in what you consider trade secrets. On that note, it’s definitely time to revise your employment screening policy. You will need to consult your legal counsel during this process.