Proposed Executive Order Would “Ban the Box” for Federal Employees 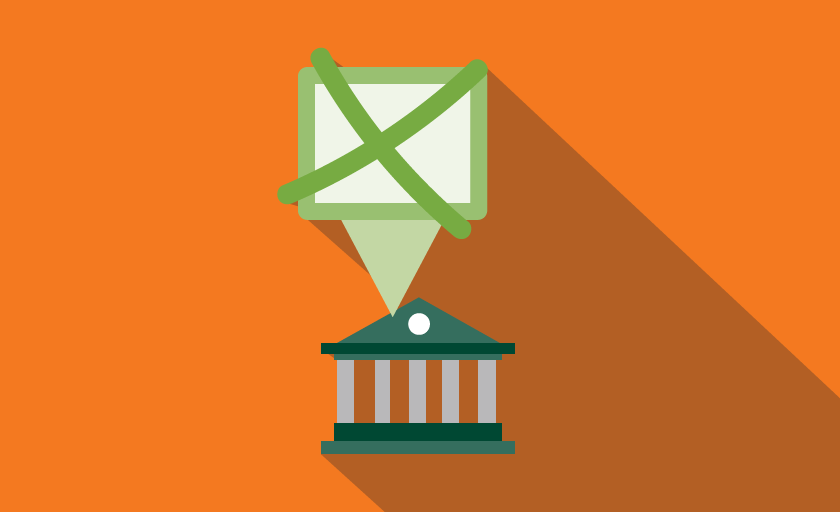 “Ban the Box” or “Fair Chance” campaigns are something that has been shaking up the HR world recently. For those who aren’t aware, the “Box” refers to the section on job applications that asks if you’ve ever been convicted of a crime.

Several states have already adopted “Ban the Box” legislation, as well as over 100 cities and municipalities adopting it at their level. This is one of the reasons that makes it so difficult to keep track of from a national perspective. You have some states adopting it at the state level, while in some areas “Ban the Box” is adopted at the city or county level. Each of these new laws affects the employer differently as well. Some laws only apply to government workers. Others apply to private sector.  Some don’t remove the “Box,” they just change where you can put it.

Now there’s even talk of “Ban the Box” at the Federal level.

The idea of Federal “Ban the Box” legislation was first introduced in a letter from almost 200 separate interest groups addressed to the White House back in March. These groups, most notably including the National Employment Law Project (NELP), urged the president to take executive action – “banning the box” for all federal employees and contractors.

The significant thing about this is that, if signed, this executive order would affect an incredible amount of the US workforce. Federal employees, contractors, and subcontractors alone make up 22% of working Americans.

After the initial push, things died down for a bit until just recently a group of 25 senators re-opened the discussion with some added zeal. This renewed campaign has received much more significant press coverage and a legitimate chance of success. Over the course of the last month, the number of supporters in congress has passed 100. These supporters now represent both sides of the aisle. President Obama has even shown public support for “Ban the Box” initiatives through the “My Brother’s Keeper” initiative to address racial and economic inequalities.

If (or more likely when) the president bans the box, it could have a ripple effect. An executive order to “Ban the Box” for all Federal employees would certainly add momentum to an already growing national campaign. Who knows, maybe congress will put a National level “Ban the Box” bill for private employers to a vote in the coming years.