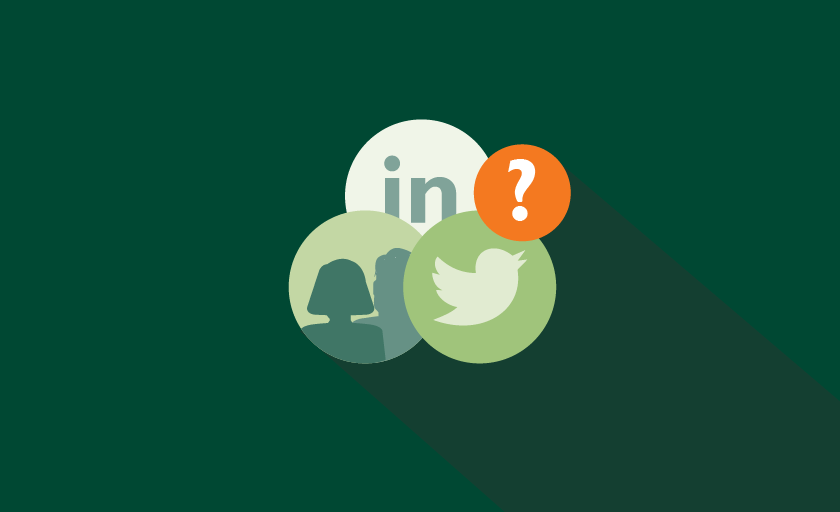 Employers, managers, and supervisors often use Facebook friending as a loophole to try and gain access to private social media content, but this new Virginia law is the first to try and remove that loophole.

There are also a few additional loopholes that the Virginia law doesn’t address.

The first is called “shoulder surfing.” This is where an employer gains access to social media accounts by having an employee sign in to their account then look over their shoulder while the employee scrolls through their profile. The Virginia law doesn’t specifically address this issue but I wouldn’t test the fence on this. The law makes it very clear that employers shouldn’t be accessing this information. Even if there are loopholes, it would be unethical to exploit them.

Another loophole is to require employees to have their profiles set to public, thus giving employers access to the information without needing to “friend” them. Again, the Virginia law doesn’t address this issue, but it would not be wise to try and exploit this loophole. An employee or applicant may need to keep their social media profiles private for safety reasons. Trying to force them to make their information to public could potentially make the employer liable for the consequences.

My advice for Virginia employers is to stick to publicly accessible information only. There are so many issues with using social media as a tool for screening applicants and monitoring employees. I could spend an hour just talking about that topic (and I do). Virginia’s law makes it very clear that employers shouldn’t be accessing this information. Even if there are loopholes, it would be unethical to exploit them.

And for employers outside of Virginia, here’s a little back story…

Since 2012, 20 states have enacted similar legislation to Virginia. 24 other states have had bills introduced, leaving only 6 that have not brought up the subject at all. The social media account protection laws in each of these states are relatively the same. The only major difference is that some address employment while others address academic institutions as well.

You can see if your state has account protection laws here: http://www.ncsl.org/research/telecommunications-and-information-technology/employer-access-to-social-media-passwords-2013.aspx

As a general rule I would suggest staying away from private social media content wherever possible; especially when screening applicants. If your state hasn’t enacted legislation for social media account protection yet, keep an eye out. It might happen in the near future. There are only a handful of states that don’t have any pending legislation on the books.

And remember, this is only one of several laws that impacts the use of social media as part of an applicant screening program. The FCRA, NLRA, ADA, ADEA, Title VII, GINA, and so on and so on… These all play a part in regulating social media as an employment screening tool.