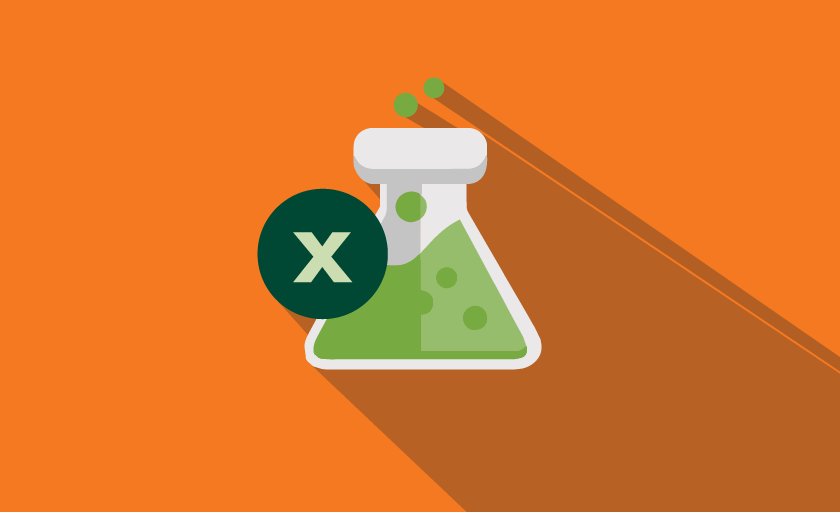 How efficient is your drug testing policy? Get our e-book today to make sure your policy is the best fit for your company.

Drug testing labs are in a constantly evolving struggle with illicit drug users and the companies that supply them with the means to cheat on their drug tests. Several companies offer products to capitalize on the demand generated by employees and applicants who need to pass a drug test but know that they won’t. These products come in varying degrees of sophistication, but they all make the promise that they will help the user pass the test.

One of the most common ways that drug users try to cheat on a drug test is to use synthetic urine or urine from someone else who is “clean.” In order to stay ahead of these companies, drug testing labs have developed different “validity” tests to detect certain markers within urine samples to ensure that the sample given by the donor is actually from them.

Temperature – The first way that labs test for cheaters is by checking the temperature to make sure it is within the correct range. Samples that are either too hot or too cold will be immediately rejected.

Creatinine – A substance produced by the kidneys. Labs will measure samples and reject ones that do not meet required levels.

Oxidants – Substances that either oxidize drugs or drug metabolites to prevent detection during a drug test, or affect the reagents in the drug test itself (e.g. Nitrates, Bleach, iodine, halogens, or peroxide). This is the most common way donors try to cheat.

pH – Human urine tends to have a neutral pH balance. Urine outside of the normal range will raise a red flag.

Gravity/Density – Urine has a standard density range in comparison to water. Labs will measure the specimen’s density to ensure authenticity.

In an instance where a sample has been adulterated, as indicated by one of these markers, the donor will be recommended to re-test. Employers may choose whether or not to re-test. In most situations, they do.

Drug testing labs are highly motivated to use these “validity” tests because of the sensitivity of their drug testing equipment. If a sample’s gravity or pH is too far out of balance it can damage the equipment – the very expensive equipment – which serves as an additional motivator to catch cheaters. So, you can rest assured that it’s not only your interests that they are looking out for, but theirs as well.

If one of the indicators listed above is detected, then the result will be listed as either an adulterated or substituted specimen. These results will most often result in a test being invalidated.

Adulterated sample – A specimen that either has a foreign substance or an endogenous substance in a concentration outside of the normal range.

Substitute sample– Creatinine or density is far enough out of the normal spectrum of human urine that it can be reasonably ascertained that it is fake or not from the same donor. A substitute specimen can also be triggered if a sample is overly diluted as a result of the donor drinking large amounts of water or detox agents to flush out their system.

It is possible for someone to fake out the lab. That can’t be denied. However, employers may rest assured that drug testing labs continue to make it more difficult to cheat using these methods – making it very difficult for synthetic urine peddlers to maintain an economically viable product. Most synthetic urine products that can be bought over the internet will not actually work.