New Form I-9 Coming in November 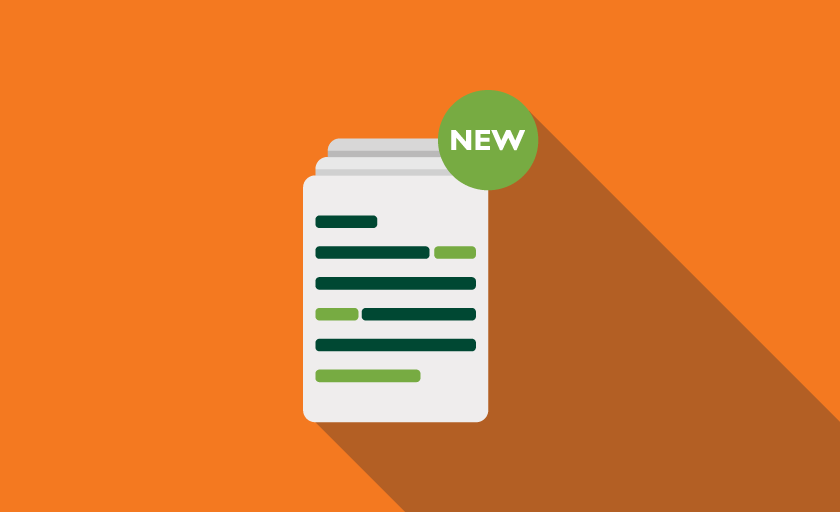 US Customs and Immigration Services recently announced that a new version of the Form I-9 will be available by November 22, 2016. The current version of the Form I-9 will be valid for use until January 21, 2017. This means that employers have two months to understand the changes and transition to the new form – all during open enrollment, end of the year planning, and the holiday season. Let’s hope the changes are nothing major.

The current version of the Form I-9 technically expired on March 31, 2016. Since a new version of the form wasn’t ready at the time, the expiration date was pushed back indefinitely. It wasn’t until early September that the new Form I-9 was announced.

Back in early spring 2016 a Form I-9 update was made available for public comment, giving groups the ability to voice their opinion on changes that had been made in the new Form I-9 as well as any lingering issues with the form in general. We learned from this posted form that the updates centered largely around making the form easier to use – an effort to lower the chance of finable errors.

The new form included explanatory text that accompanies the form field – helping to guide both the applicant and the authorized representative through the process.

The preview of the new Form I-9 included new “smart” features that provide conditional logic when completing the digital version of the form. For example, if a field is left blank on the form, the document will automatically populate with “N/A” to maintain compliance with current rules.

There’s still much that we don’t know

While we were given a sneak peak of what’s to come with the Form I-9, there is still plenty that we don’t know and since the form preview was taken offline, there is a chance that additional changes have been made. The truth is that no one (except for USCIS) will know exactly what’s coming until the new form is released towards the end of November.

What employers should know

While this may seem obvious, it is important to have a plan in place that ensures employees onboarded after January 21, 2017 are using the new version of the Form I-9. This means that supervisors or any other authorized representatives are aware of the new form and trained on any changes that will impact their completion process.

The second way is to download the form directly from the USCIS website each time that it is used. This method is a little more labor intensive, but ensures that you are using the most up-to-date version of the form. Going to the USCIS website from time to time also helps keep you informed with any changes that come up.

Either way, the point remains the same – make sure that you have made the transition before the January deadline. Hopefully, the transition to the new version of the form will be smooth for your organization. The best way to ensure this is to plan …and don’t procrastinate.