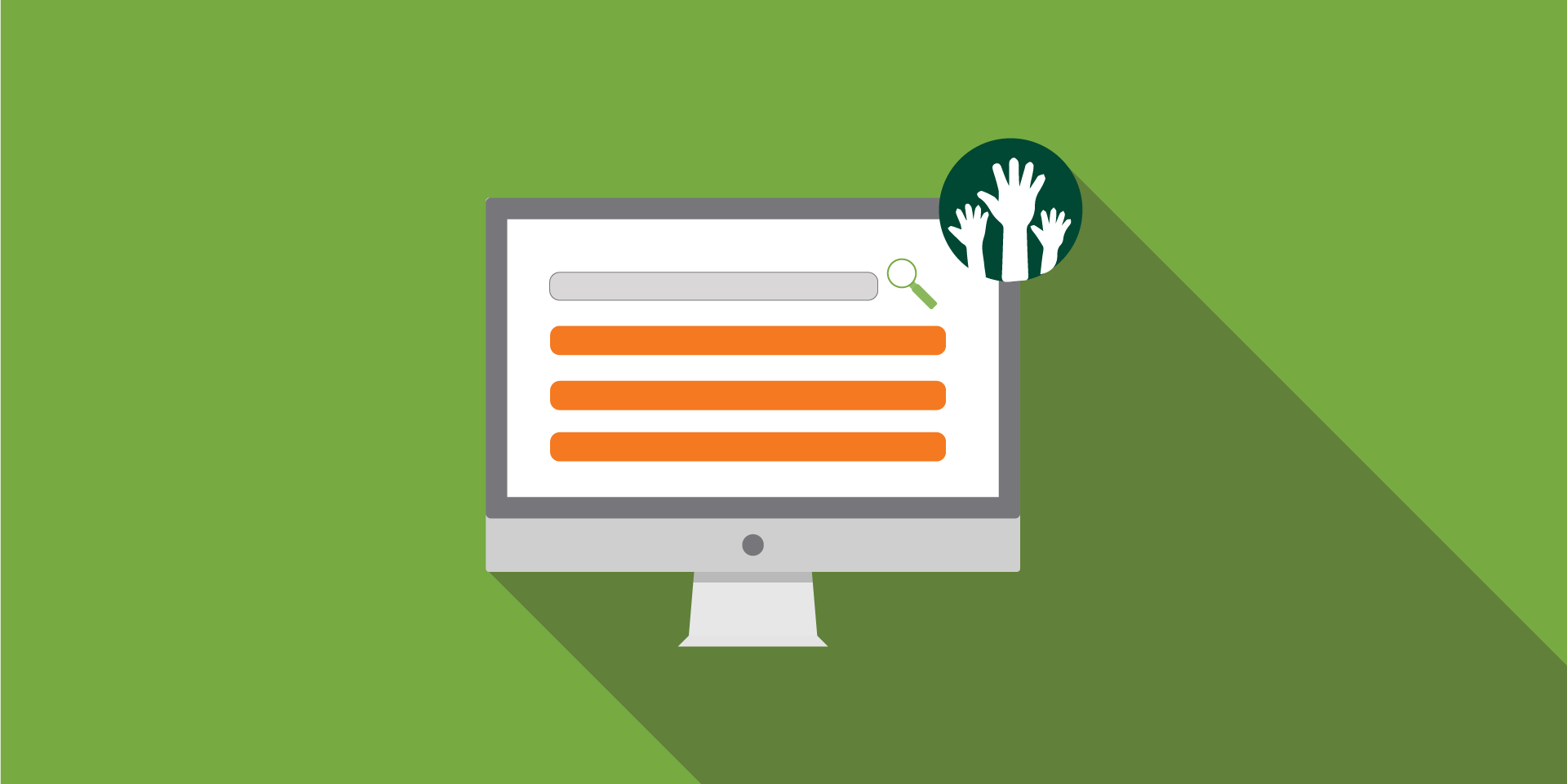 For volunteer managers, keeping sex offenders away from those that you help and protect in the community is something that most of us can agree on as a priority. However, it isn’t always  obvious how to go about screening sex offenders from the volunteer pool.

State sex offender registries are publicly available and often accessible through local news websites or other state-run websites. While volunteer managers could, and should, use these resources as part of their volunteer screening practices, there are a few things that you should know before diving head first into it.

While sex offender registries have been around in some shape or another for a long time, the registry as we know it today came into being with the Jacob Wetterling Act of 1994. This act mandated that each state create and maintain a registry of sex offenders in their jurisdictions. There are now sex offender registries in all 50 states, four US territories, and over 50 Native American tribes.

Information in the Sex Offender Registry

The sex offender registry is broken down into a three-tiered system. Tier I includes the lesser offenses, Tier III being the most serious. 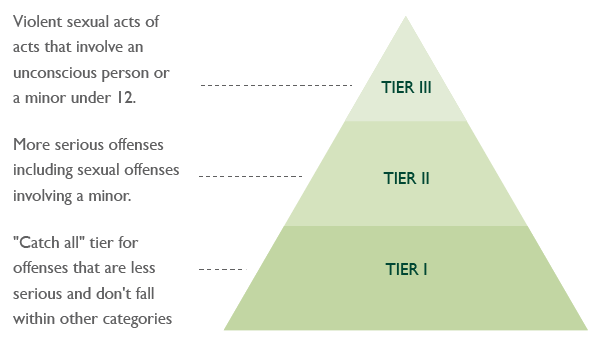 *It’s important to note that each state has subtle differences in what offenses end up on the sex offender registery, even what tier they belong in – much like the difference in felony/misdemeanor classifications from state to state. So, while public urination may show up in one state’s registry, it may not in another.

If I were to ask you, “Who should run a sex offender registry search?,” you’d probably respond saying, “anyone who works with children.” While this is definitely true, what about other vulnerable groups like the elderly? Or, consider this situation where it was uncovered that multiple sex offenders were working at a women’s shelter because no-one conducted a pre-screening search.

Victims of sex offenders aren’t just children – they can be anyone. As such, any type of volunteer position where the volunteer would interact with others – especially in unsupervised settings – should include a screening process with a sex offender registry search.

How often should a search be conducted?

If your organization has long term volunteers, it is also beneficial to do a “re-check” every now and again to ensure that nothing new has happened since the volunteer’s initial background check.. People on the sex offender registry don’t always serve jail time. As such, you may never notice their change in status without checking up on it every once and awhile. We recommend a yearly frequency for your re-checks, to ensure that nothing slips through the cracks.

The general public has had access to each of the state sex offender registries since Megan’s Law was enacted in ‘96. There are multiple ways to access these state registry databases – some more effective than others. While there are plenty of resources out there, the arguably most effective way to search for public sex offender information is through the National Sex Offender Public Website (NSOPW) – also commonly referred to as the “Dru Sjodin Portal.”

The Dru Sjodin portal isn’t a database, per se. Instead this portal attempts to run the sex offender registry search through each of the state, territorial, and tribal registries, compiling the results from each. It’s great because it is a free resource for volunteer managers who don’t have a budget for screening their volunteers, but there are some limitations.

While the NSOPW does provide information from each of the state sex offender registries, the information isn’t all encompassing. When searching by name or address, you may find a match but no image or additional details to verify the identity of the individual. This leads to a lack of a verification process on the volunteer manager’s end. What do you do when you have a name match but nothing else to go on?

In addition to providing an added layer of verification, third parties are able to dig deeper than the NSOPW by reviewing historical sex offender registry data. Basically, in addition to searching for active listings on the registries, the third party will also search for historical listings that are no longer active.

If a historical listing shows up as a match for the individual, the third party will initiate additional research to see if there is a criminal record associated with the individual that is legally reportable. If reportable, the volunteer manager will be notified of the findings. This makes for an added safety net to help with your screening process.

Third party sex offender registry searches are normally a very cheap service. Many organizations will even offer non-profit or volunteer organizations special discounts on top of that. I’d argue that it is worth the small expense to have the extra scrutiny provided by a third party. After all, it’s not just your reputation on the line, it’s the people and communities that your organization strives to help.