Should I Stop Drug Testing?

What does Bob Marley, Snoop Dogg, and Willie Nelson all have in common? You’re about to say they all have long hair, right? Well you wouldn’t be wrong, but something else that you may have thought of is that they also all have reputations for smoking marijuana. And if you didn’t guess that, well, surprise! Years ago they were amongst the few to advocate smoking marijuana, but now, we live in a whole new world. People are smoking marijuana openly, medical reasons, and the industry is growing every day. And your drug testing has to grow with it.

Why You Would Want To Stop Drug Testing

So why would you want to stop drug testing?  Is it because Washington D.C and eight states have legalized marijuana? Is it because 60% of Americans believe it should be legalized?   Or how about because Canada just legalized marijuana for their entire country? Hmm, okay, I could see why you would want to stop drug testing. From the looks of it, the legalization for marijuana is right around the corner! But…what about other drugs?

Opioids, heroin, and cocaine these drugs continue to be on the rise. Did you know that every day more than 115 people in the US die from an opioid overdose? Want more statistics? Check out these stats from the NIH (National Institute on Drug Abuse):

Can you believe those are just the stats for opioids? The stats for heroin and cocaine aren’t any better. 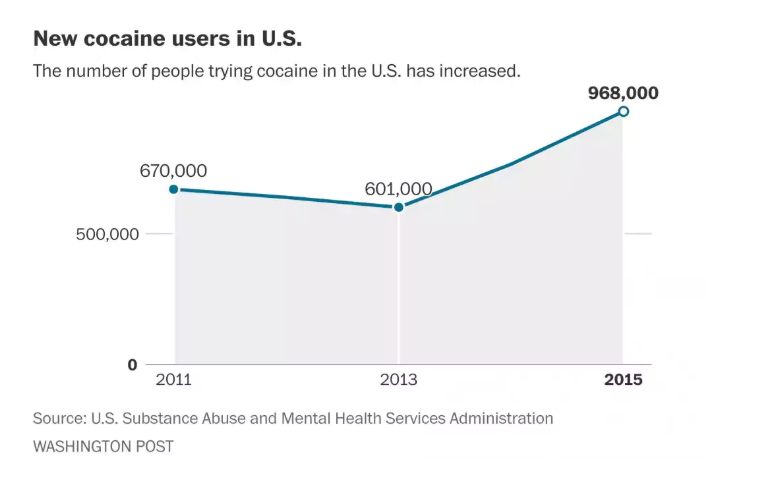 And according to a survey from the Washington Post , 1 in 20 American adults ages 18 to 25 used cocaine in 2015 with the highest percentage concentrated in the Northeast. And studies from the foundation for a drug – free world tells us this:

But why am I telling you all of this? Is it to scare you into drug testing? Actually, no, it’s not. What I want to do is inform you on the continued need for drug testing that goes way beyond just marijuana.

Panels! Coming in strong to save the day. Alright,  we have a lot to unpack here…so lets dive right into it! What are panels? Well panels deal with drug testing. In drug testing you can’t just take one test and have it magically reveal every drug that the person has taken. Every drug has a different makeup and each panel has the ability to identify a specific one. So testing for multiple drugs means you need multiple panels. You’d use one panel to test for maybe, cocaine or opioids. Whatever you want, really. But still not clear on things? Well let me give you an example.

My Trip At The Dollar Tree

The Future of Drug Testing

Drug testing pretty much took a page from how Burger King does it…no I don’t mean using a creepy king as their spokesperson. I’m talking about how they allow you to have things your way! Drug testing essentially does the same. You get the power! When creating a drug testing program you have the ability to pick what you want your candidates drug tested for. Don’t care about your employees doing marijuana, but don’t want them doing cocaine? Then there’s a drug testing program for you!

Because of panels, you have control over what your applicants are getting tested for. So before you completely throw out drug testing, remember this little tid bit – if there’s a drug you want to remove or add to your test, there’s a panel for that.

We’d love to know what you think, or answer any questions you may have. Please leave a comment below to tell us your thoughts. To learn more, or if you have any questions, please email me at rsanders@validityscreening.com. For more great blogs and content please subscribe to our blogs here.